HOA Banker at Alliance Association Bank
Craig Huntington received his Bachelor of Science degree in business from Oregon State University in 1972. Upon graduation, he opened a restaurant and lounge in Goleta, California. He operated this venue for five years until moving to Ventura, California where he opened a second establishment. In 1980, he founded Huntington Property Services, a full-service property management company specializing in homeowner association management.

Craig has served as president of the Channel Island Chapter of Community Association Institute (CAI), and was honored by being named the first Manager of the Year in 1990 by the chapter. He has served on the Board of Directors for the Nevada, Central Arizona and Utah CAI Chapters. In 1998, Craig sold his community management company. He joined First National Bank of Nevada and First National Bank of Arizona where he started a new division working with homeowner associations and community management companies. In 2002, the bank formed Community Association Banc, appointing Craig as President.

In 2008, Craig accepted a position as President of Alliance Association Bank, a division of Western Alliance Bank. He developed a nationwide division of the bank to conduct business directly with homeowner associations and community management companies. Craig has been presenting leadership, managerial and motivational seminars for the past 20 years at conferences and retreats in 25 states.

All posts by Craig: 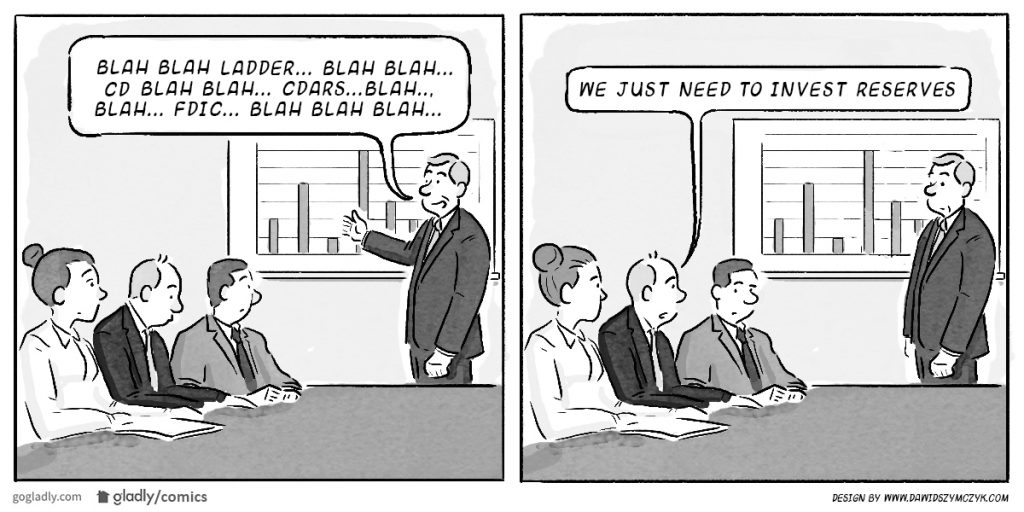 Are Your Reserves Protected by FDIC?

With the recent stress in the financial market, many boards and property management companies are beginning to more closely monitor the insurance of their funds. For many years now, leaders in the HOA banking and auditing industry have stressed the importance of following established laws and adhering to their fiduciary responsibility that governs the insurance of these funds, and the recent financial stresses further emphasize this need. One of the most widely accepted and valuable tools for ensuring full insured funds are a program called CDARS. Read More... [et_social_share]