PCAM, President at The Management Trust
Mr. Comin has been a professional in the community association management business for about thirty years.During this time he led two large management companies in the Seattle area, as their president.Later, with The Management Trust, Jim has served as president of two divisions, Washington and Palm Desert, as well as serving a stint as in product development at the corporate level.

All posts by Jim: 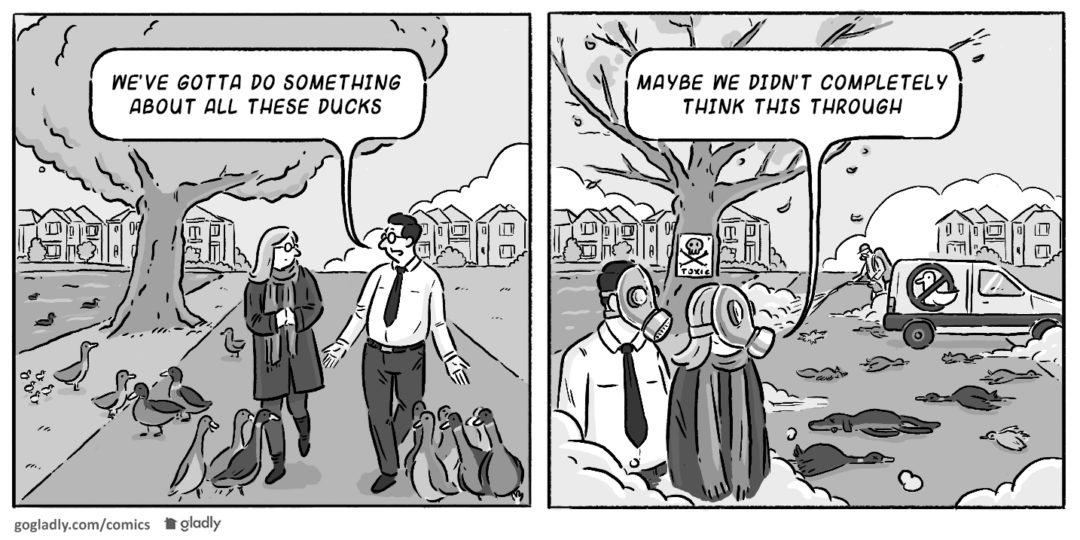 Unplanned Consequences of What We Do