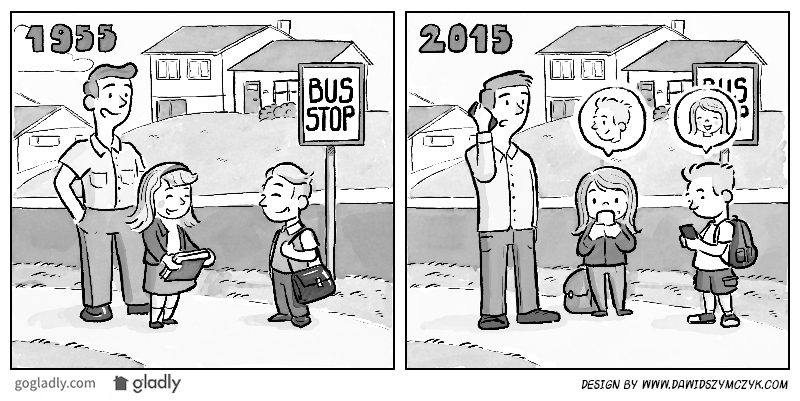 Social media was invented to help people connect — and it works. No matter how many miles apart we are, websites like Facebook and Instagram help us stay in touch with those we care about, and to be honest, it works for a lot of people.

What about the people who live down the street?

Ideally, social media provides a catalyst for human interaction — not a replacement. Status updates, likes, and comments are certainly better than nothing, but will never add up to great substitutes for the real thing. Used properly though, social media can help translate online interaction into real friendships.

Consider one real-life example: recently in one of our communities, four people who had never met formed a golfing group. They began to meet monthly in person, and wound up forming friendships that couldn’t have existed otherwise.

In our opinion, that’s what social media can be about — making connections that result in real, human friendships. And thanks to the Internet, those opportunities are placed right in our hands.

Imagine that. Real people doing real stuff — together. Your HOA’s social media can — and should be — the catalyst for all things warm and neighborly, resulting in thriving, happy communities.

Try it! Humanity will thank you.