Above the Law: Why Homeowners Try to Skirt the Rules 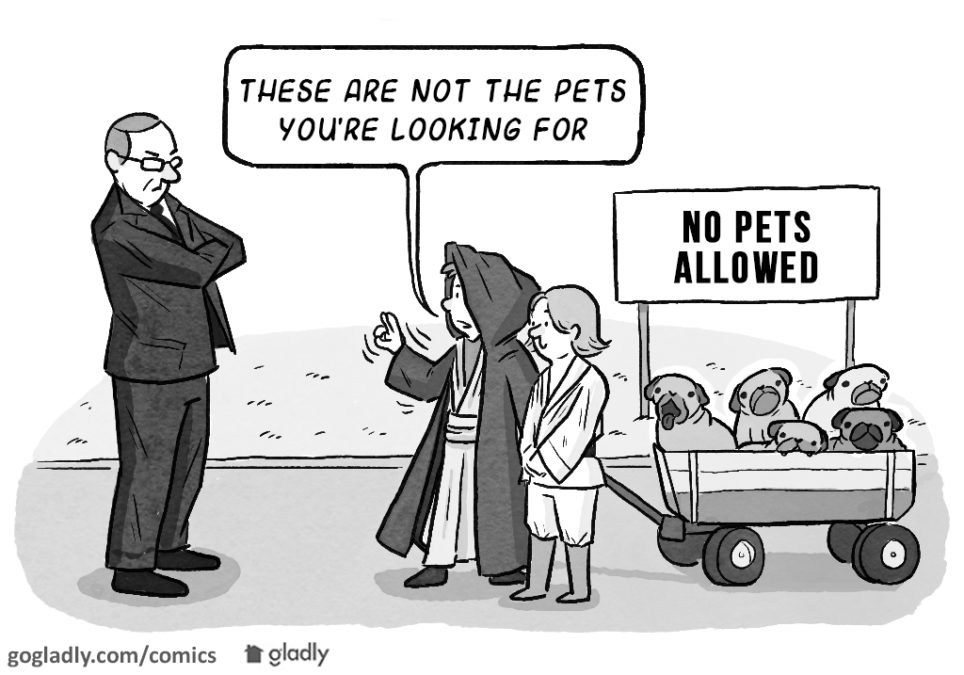 You’ve seen it more times than you can count: rebellious homeowners living on the edge (or over the edge) of the HOA rules. While “rebellious” is probably a strong word in most cases, you are faced with a dilemma either way. You have to enforce HOA rules, but you don’t want to seem like the neighborhood rent-a-cop.

Perhaps doing your job would be a little easier if you understood why people skirt the rules. Are they daring you to stop them, or are they simply not well informed? Let’s take a look at some of the reasons homeowners might be breaking — or at least bending — the rules.

It’s super frustrating when homeowners defy the rules. But more often than not, it’s some kind of misunderstanding or personal circumstance that puts people outside the law. The best thing you can do as a manager is ensure rules are simple, consistently enforce HOA rules, and clearly communicated.

I took over as president of our HOA after the past president did nothing to enforce the rules. He was part of the problem, one of the biggest violators, and had the mindset that he was the president and could do whatever he wanted. Meanwhile, the neighborhood looked like crap, our housing values were going down, and the management company did nothing as far as inspections or enforcement of the rules. As a homeowner living in the development, I had had enough and stepped up, we forced him out, and I became president. The first thing I did was get… Read more »

Unbelievable Chloe. You are one of the main reasons HOA homeowners are fighting back. This Nazi-like attitude with people’s homes and property is disturbing. You write, “If you have a good management company, a good HOA lawyer, and you read your rules and regulations and declarations, violators have no leg to stand on.” Unfortunately, you don’t seem to understand what an adhesion contract is. A real contract is where people negotiate and the lack of negotiation and the hard-nosed attitude of people who have nothing better to do than to police their neighbors is the reason values are falling in… Read more »

I just wanted to say I love this blog, and so do my neighbors. I appreciate the thoughtful content here. Really. I’m impressed by the cartoons. They’re so spot on.

Sirinya, that’s very nice of you to say. I really appreciate you letting us know. Have a great day!