HOA Enforcement Without the Force 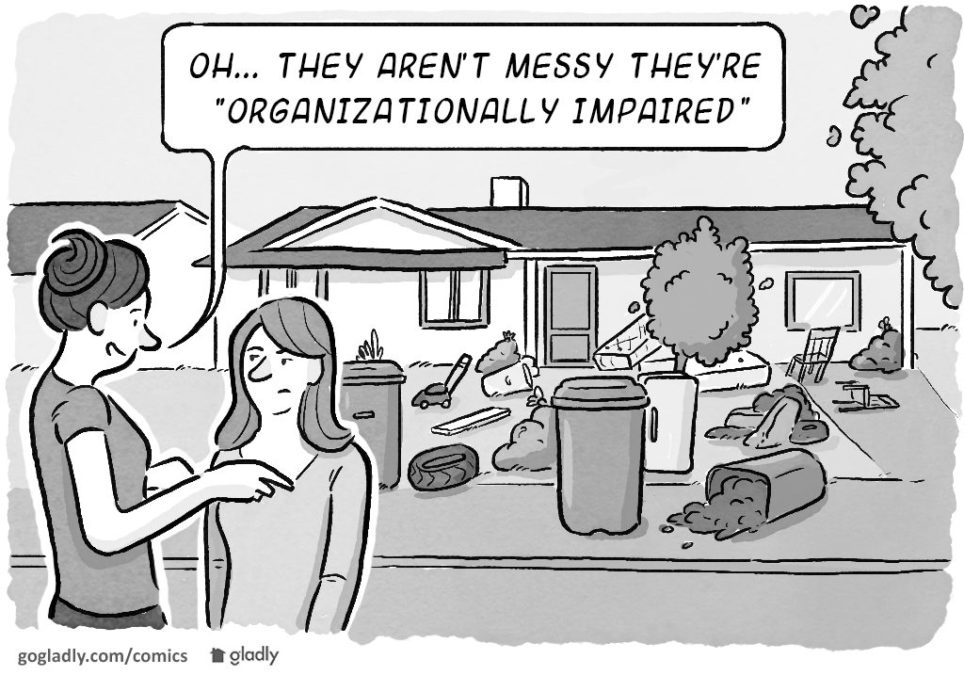 As an HOA manager, you walk a fine line. You need to enforce the rules, but you don’t want to alienate everyone. You need to stay professional, but your role demands friendliness. While it’s your job to point out when people are skirting the by-laws, you have to pull off HOA enforcement in a tactful way.

In other words, you’re expected to strike a perfect balance between Darth Vader and Mother Teresa (even more awkward than it sounds).

People who move into an HOA generally do so with some understanding of how it works. They know there are rules in place. They must be comfortable with those rules on some level, or they wouldn’t be moving in. After all, for their willingness to comply, they get some pretty nice perks.

The trouble arises when you get those select few who 1) think the rules don’t apply to them or 2) simply get complacent. Fortunately for you, most belong to the second group and only need friendly reminders. That first bunch, however, takes a little more finesse.

Often, people who break the rules simply need them clarified. Maybe communication has been a little remiss, or they were out of town and missed the memo on something. Maybe they got sick and couldn’t take their decorations down.

When giving warnings, be friendly, but be sure to follow your established procedures precisely in every case. You don’t need anyone crying foul over being treated differently than their neighbors. Rules are rules, but they’re the same for everyone.

Keep warnings and negotiations rational and rule-focused. Where applicable, offer established grace periods or other considerations. Never resort to making things personal, and don’t take even willful disregard for the rules as a personal insult.

If someone has a logical problem with a rule, suggest it be brought up at the next meeting or note it down for future discussion. Some residents may make things more difficult than others, but no matter what else happens, keep things fair and diplomatic. And never forget your sense of humor.

Enforcement is one of the most difficult tasks in association management. Giving a resident the opportunity to discuss an issue at a Board meeting is a great idea.

Selective enforcement as an emotional penalty is all too common in common interest communities. Hitting the same owner three times with violations, when the only complainant is a board member is simply unfair and selective on its face.
Either the rules apply to everyone, including board members, or they apply to no one.

Absolutely. That’s basic safety for board members and managers. Not only that but they should have the proper documentation in case they ever get challenged on consistency. (But not too much documentation. That’s another problem: https://gogladly.com/blog/hoa-records-save-or-shred/) 🙂

I totally agree other than one minor point. I would argue that a good percentage of people do not know what the rules are when they move in, hence were not “good” with it from the get go. Many people get their first copy of the governing documents at closing. All of a sudden they find out they bought in a place that doesn’t meet their lifestyle. Unfortunately I have seen cases where Realtors told them there wasn’t even an HOA. Then reality hits and you have to work them through that. Some are happy and some very upset that their largest purchase they may ever make ended up changing the way they have to live. Another big challenge is when a management company takes over an Association that has not been enforcing certain rules for years. Oh boy, those are fun. I will leave it at that.